April in Linux land means most people are going Ubuntu crazy as Canonical’s first bi-annual release of the year comes to term. I would like to take a moment to remind everyone to stop and smell the distros. Even in April there is much more to Linux than just Debian’s child (and grand-children).

One of the other “big names” in the Linux world is Red Hat’s community driven Fedora. Beyond Fedora itself, there are also a small number of derivatives out there based off of this Yum+RPM powered distribution. The following is a round up of some of the better ones.

Fusion Linux – Everything and the Kitchen Sink
Fusion Linux is to Fedora as Ultimate Edition is to Ubuntu. It takes the base desktop and crams it full of applicationy-goodness! It offers a good selection of open source applications by default that just about anyone would be able to sit down in front of the distro and accomplish most all of their computing tasks without having to install any additional applications. Beyond this it also pre-packages flash, java, and all those closed source codecs you need to play any sort of media file. If you are looking for a “beginner” or “quick setup” Fedora derivative, there is no doubting that Fusion is the way to go. 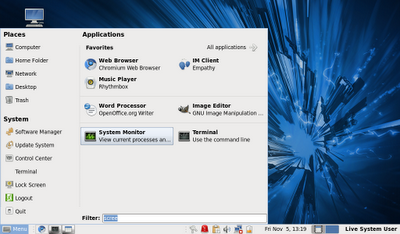 Fuduntu – Elegance and Flash
Even if this distro’s name is a bit of a joke, it’s goals and usefulness most certainly are not! If Fusion Linux is the Ultimate Edition of the Fedora derivatives, then there is no doubting that Fuduntu is easily comparable to Linux Mint. Fuduntu takes the standard Fedora base and adds minor adjustments that make the whole system feel just a bit more elegant. Beyond the new icon set and nautilus elementary, Fuduntu also distributes Adobe’s Flash player and MP3 codecs by default. Fuduntu is largely targeted at laptops and netbooks – meaning it keeps power management in mind as well with the Jupiter Applet. 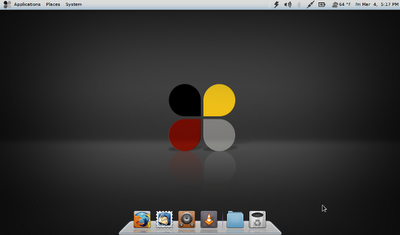 Xange – Blue Fedora at it’s Best
Odds are you may know there are many different desktops to choose from in the land of Linux. Unlike Fusion and Fuduntu, Xange opts to use the KDE desktop instead of Gnome. Xange advertises itself as an “easy to use” Fedora derivative that is designed to be beginner friendly. It has some a-typical default applications such as aMSN and Skype included by default. 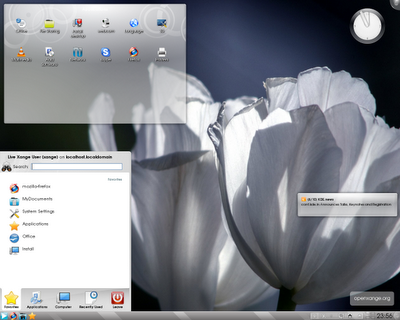 CentOS – Enterprise Stability, FOSS Cost
You won’t find flashy desktop effects, multimedia codecs, or anything of that sort here by default – Just a rock solid Linux distribution. CentOS really shows Red Hat’s dedication to the open source ecosystem. CentOS is 100% binary compatible with RHEL and is just as stable. It is geared towards those that need a rock solid system, but do not need (or cannot afford) enterprise certification and support. 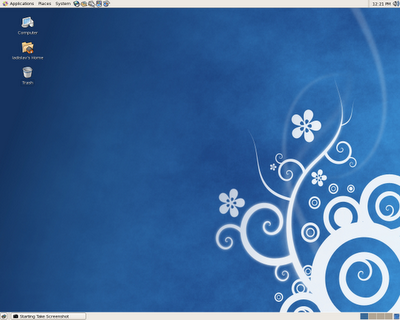 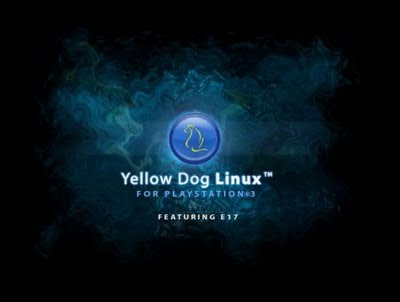 Have another favorite Fedora derivative I didn’t mention here? Drop a comment below letting me know what it is and I will be sure to check it out.