The final beta of Ubuntu 13.04 has been made available for download.

Also shipping alongside it are betas for all of the official Ubuntu spins, including the newly anointed Ubuntu GNOME and Ubuntu Kylin projects.

Key features new to Ubuntu 13.04, and available in this beta, include:

For details of precisely what has changed between Ubuntu 12.10 and 13.04 you can view our development coverage by using the Raring Ringtail tag. 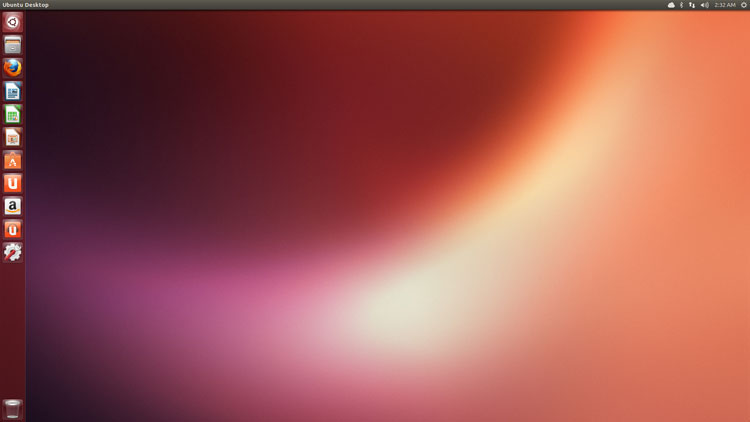 If you’re running daily builds of Ubuntu 13.04 you don’t need to do anything special to get the beta – as long as you’re up-to-date, you’re using it.

Ubuntu 13.04 is scheduled for release on April 25th. It will come with a reduced support cycle of only 9 months. Support for it will end in January 2014

A release candidate of Ubuntu 13.04 is due for release on April 18th.