Caja, the default MATE file manager has received some interesting improvements, including support for new thumbnailers specifications and a new thumbnails frame, a new connect server dialog backported from Nautilus 3, the sidebar has been improved and there were many bug fixes: 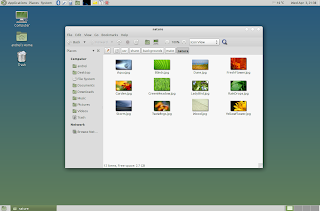 The MATE panel Window List now supports middle clicking to close a window and the workspace switcher now has an option to wrap around between workspaces with the mouse wheel. 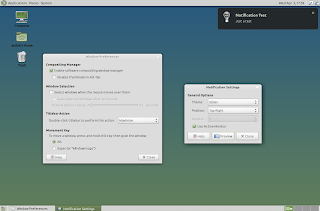 MATE Control Center has received some improvements too, including an option to enable Marco compositing manager and fast alt-tab window preferences and others.
Another interesting change has been made to the Notification Daemon which now has anoption which allows users to specify on which screen the notifications should be displayed on and there’s also support for notifications that “never expire”.

Other improvements in MATE 1.6: 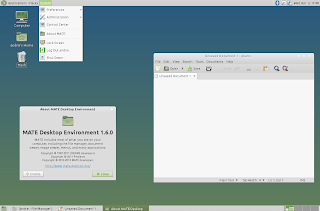 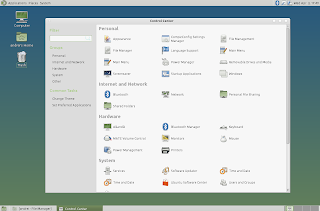 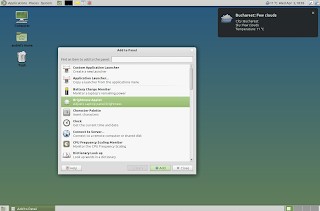 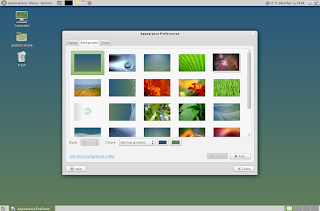 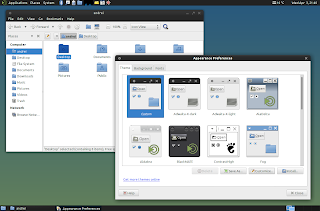