Linux News Today: darktable 2.0 Open-Source RAW Image Editor Is Out, Has Been Ported to GTK3

The developers behind darktable, an open-source and cross-platform RAW image editor designed for GNU/Linux operating systems, as well as various UNIX-like platforms, such as BSD and Mac OS X, are very proud to announce the release and immediate availability for download of darktable 2.0.

According to the release notes, which we’ve attached at the end of the article for reference, darktable 2.0 is a massive release that brings a huge number of changes, support for new digital cameras, and many other interesting goodies. However, the most important change of all is that darktable has been ported to GTK3.

“We’re proud to finally announce the new feature release of darktable, 2.0!” reads today’s announcement. “When updating from the currently stable 1.6.x series, please bear in mind that your edits will be preserved during this process, but it will not be possible to downgrade from 2.0 to 1.6.x any more.”

Prominent features of darktable 2.0 include a new print mode, PDF export, upscaled exporting, the implementation of a Trash/Delete feature, the addition of a new “mode” parameter in the Export panel, which can be used to fine-tune the application of styles before exporting them, and revamped screen color management. 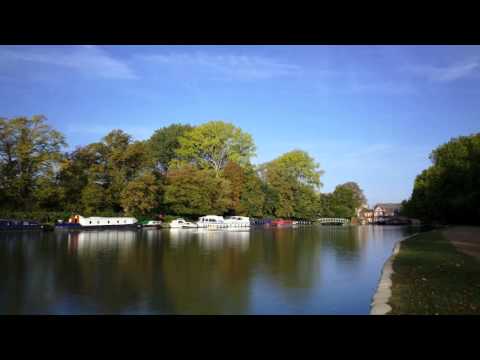