The developers of the Debian-based Robolinux computer operating system powered by open source and free GNU/Linux technologies have had the great pleasure of announcing the release and immediate availability for download of the Robolinux 8.2 LXDE Edition (Raptor).

The LXDE edition of Robolinux 8.2 “Raptor” uses Linux kernel 3.16, which is the same kernel used by the Debian GNU/Linux 8 “Jessie” operating system, and includes numerous open source software packages, under-the-hood improvements, as well as a collection of security-oriented applications.

Robolinux’s number one feature, with which the developers are bragging on the project’s website, is the ability to run the latest Microsoft Windows 10 operating system (not included) virus free in a stealth virtual machine powered by Oracle VirtualBox.

Another interesting fact about the LXDE edition of Robolinux is that the 32-bit version requires only 160 MB of RAM to run. Download Robolinux 8.2 LXDE Edition right now from Softpedia, where you’ll find Live DVD ISO images designed for both 64-bit and 32-bit computers. 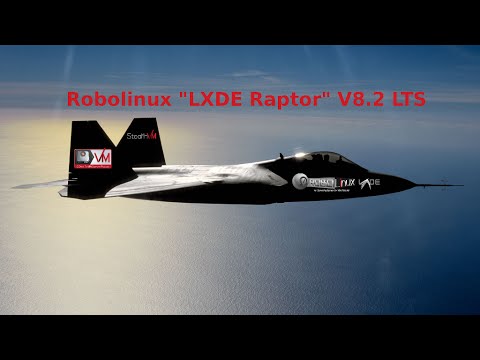