Today, December 12, the Krita developers have announced the release and immediate availability for download and testing of the second Beta build of the upcoming Krita Animation Edition digital painting software.

At the end of November, we reported that the Krita devs are working on a new special edition of the Krita open-source digital painting software, designed from the offset to provide users with animation and instant preview support, which have been implemented in the View menu.

“With lots of bug fixes. This is still based on the stable 2.9 version of Krita, though, not on what will become Krita 3.0. But there are a lot of crash fixes, bug fixes and improvements, and the following operations now work on animations as well,” said the Krita developers in today’s announcement. 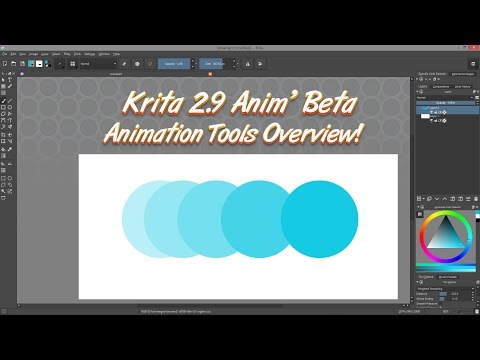