We announced a while back that the Mad Max game from Avalanche Studios is coming to Linux and we based that on information on an official press release. For some reason, the SteamOS platform disappeared a few months ago from all communiques, and there is no information as to why.

Linux gamers were very happy when they found out about the fact that Mad Max would be released on their platform as well. The information was made available right at the source, in the official announcement. SteamOS was specifically mentioned alongside all the others, including PC, Xbox One, and Playstation 4.

Also, there was no indication that SteamOS would have another launch date. All the OSes were mentioned in the same breath, although no other indication was given. If the game is being ported to Linux, we don’t know if it’s something done in-house by Avalanche Studios or if it’s in the hands of another studio altogether.

Mad Max is being published by Warner Bros

This publisher already has some games out for Linux users, including Batman titles and Dying Light. It wouldn’t be their first title, so the silence is not understandable. Nobody is saying anything about Mad Max and not even a single rumor has escaped.

I went back to check the press releases and the last one to mention SteamOS was on March 3, 2015, and it was called “Mad Max – Pre-order Bonus, Box Art & Ship Date Revealed.” It had the following line: Mad Max™ is set to launch 4th September in the UK for PlayStation®4, Xbox One, PC and SteamOS.

The next press release dates back to April 23, 2015, and it’s called “Mad Max Gameplay Overview Trailer.” Now the line says, “Mad Max will be released on 4th September, 2015 for PlayStation® 4, Xbox One and PC. PC will be available via digital only in the UK.”

The SteamOS platform disappeared from one month to another. It might just be that the original SteamOS support means that it’s going to be a launch title for the Steam Machines or that it’s simply not ready.

In any case, we’ve reached out to Avalanche Studios, and we hope to get some answers. 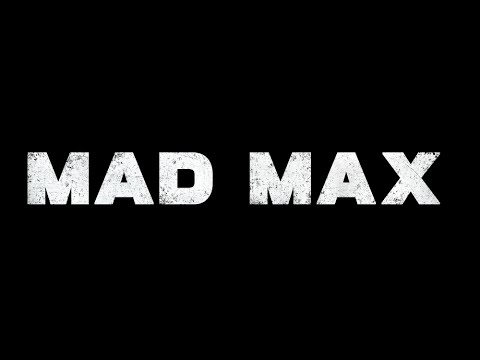