While digging through the Internet, we’ve recently found a new and powerful 64-bit expandable SBC (Single-board computer) called PINE64 that costs only $15 (approximately €14).

Just by looking at its features, we can notice that PINE64 is a versatile single-board computer, which is capable of running the latest versions of the Android mobile operating system, as well as any other modern GNU/Linux distribution on its open-source hardware.

“PINE64 is an open source platform from both hardware to software. Our goal is to bring the most affordable 64-Bit computing solution to the world. Use the PINE64 to build your next computer, tablet, gaming device, media player, and just almost anything you can think of,” reads the project’s website.

Another interesting aspect about PINE64 is that it has been engineered from the groun-up to work with multiple software and modules, as well as the fact that it has been thoroughly tested with the Ubuntu Linux and OpenWrt operating systems, the XMBC Media Center, and openHAB. 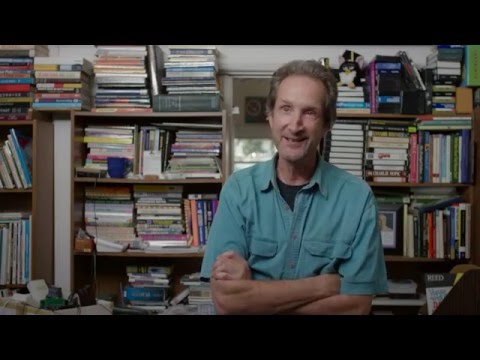