The developers of PPSSPP, an open-source, free, and cross-platform PSP (PlayStation Portable) emulator for PCs (Windows, BSD, Mac OS X, and Linux) and mobile devices powered by either Android or iOS operating systems, have announced the release of PPSSPP 1.1.

According to the generous release notes posted on the project’s website, PPSSPP 1.1 brings in major new features that have been expected by users of the powerful PSP emulator software for a long time now. Among the most important ones, we can mention support for Android TV sets, such as nVidia Shield TV, as well as support for ARM64 (AArch64) hardware architectures on the Android platform.

A dangerous optimization has been disabled for ARM

Of course, there’s no new version of a software without some bugfixes, so PPSSPP 1.1 addresses various graphical glitches, such as UV rotation, GPU emulation issues, especially for things like correct depth rounding, which also fixes a problem with the text in the Phantasy Star game, and disables a dangerous optimization on the ARM platform, which caused walk-through-walls in the Tenchu game. 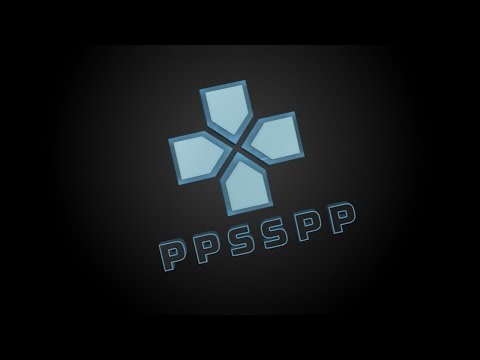