Based on the latest Debian GNU/Linux 9.0 “Stretch” operating system, SparkyLinux 4.3 “Tyche” lands today with numerous flavors, among which we can mention with the KDE, MATE, Xfce, LXDE, and LXQt desktop environments, but also the new MinimalGUI and MinimalCLI editions, which were previously known as Base Openbox and CLI.

Probably the biggest change in SparkyLinux 4.3 “Tyche” is the addition of Linux kernel 4.5.1, but the desktop-oriented GNU/Linux operating system also ships with the Mozilla Firefox web browser instead of Iceweasel, the Corebird Twitter client instead of Turpial, APTus 0.3.x, which now features a new option that lets users install a set of pre-configured desktops.

Furthermore, the GStreamer 1.0 multimedia backend has been added, along with the LibreOffice 5.1.2 office suite and Audacious audio player as a replacement for Exaile, the latest OpenJDK 8 and IcedTea plugin are also present, Gscreenshot replaces GNOME Screenshot as the default screenshot utility, and the NetworkManager network connection manager was added in the CLI edition. 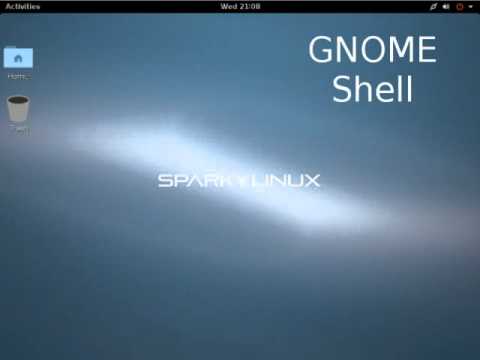