Life Is Strange is an episodic graphic adventure game published by Square Enix and developed by Dontnod Entertainment. The story follows the life of Max Caulfield as a photography senior that discovers a time traveling method to save her friend Chloe Price. The player will be able to rewind time, which will affect the past, present and future.

“Episode 1 of Life is Strange is now available entirely for free for everyone! This awesome news applies to all OS on Steam – That’s Windows, Mac and Linux, the latter two of which have just today also been released! And to celebrate the occasion, we’ve created a brand new trailer just for you,” reads the Steam announcement.

Ubuntu 16.04 LTS or Steam OS 2.0 are recommended for playing the game on Linux

As expected, Feral Interactive has tested the game with the latest Ubuntu 16.04 LTS (Xenial Xerus) operating system, as well as Valve’s Steam OS 2.0 gaming distribution based on Debian GNU/Linux 8.5 “Jessie”, which means that they recommend these OSes for an out-of-the-box gameplay.

Please note that only the 64-bit variants of the GNU/Linux distributions recommended by Feral Interactive are supported by Life is Strange. Hardware wise, you should have a computer with at least an Intel Core i3 or AMD FX6300 processor, but an Intel Core i5 is recommended, along with a minimum of 4GB of RAM (8GB are recommended for a smooth gameplay).

As for the graphics cards, Feral Interactive suggests you play the game with Nvidia 640, AMD R9 270, Intel Iris Pro 6200 or better graphics card that has 1GB RAM. Nvidia 7xx series card or better is recommended for the best experience. If you already own the game, you can now play on Linux or Mac, if not, buy a copy right now from Steam or Feral’s online store. The first episode is free! 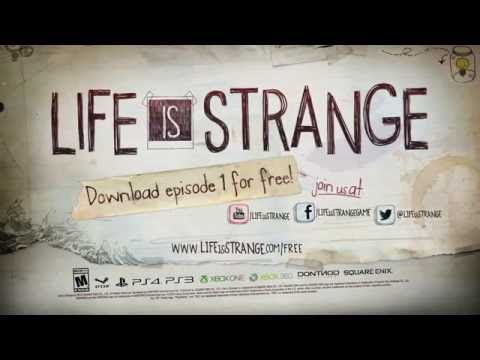 Life Is Strange for Mac and Linux is out now on the Feral Store: https://t.co/pbOZmnFY4s And Episode 1 is free! pic.twitter.com/aM3EDKEllQ — Feral Interactive (@feralgames) July 21, 2016