Now that it’s August 25 in most countries, the time has come for us Linux geeks to celebrate the 24th anniversary of the and the open source project that changed the world as we know it.

Yes, that’s right, exactly 25 years ago, on August 25, 1991, which was a Sunday, Linus Benedict Torvalds informed Minix users that he was doing a free computer operating system as a hobby. “Hello everybody out there using Minix. I’m doing a (free) operating system (just a hobby, won’t be big and professional like GNU) for 386 (486) AT clone,” read the announcement.

“Even after 25 years, Linux still serves as an example of how collaborative development can work, which can be applied to other open source projects,” said Jim Zemlin, executive director of The Linux Foundation. “This report provides insight into the development trends and methodologies used by thousands of different individuals collectively to create some of the most important software code on the planet.”

Well, 25 years later, it turns out Linux is a big thing, bigger than GNU was, and it’s everywhere around us. Linux kernel powers your Android or Ubuntu smartphone as you read this story on your 5.5-inch display, it’s used by search engine giant Google, as well as 99.9% of the websites you’re accessing daily. Linux kernel, as the core component of a GNU/Linux operating system, is everywhere around us.

Even if you don’t see it, Linux is there. For God’s sake, the whole Internet is powered by Linux! It’s used in airplanes, on your Wi-Fi router, on smartwatches, smart TVs, and any other smart device you have in your home. Yes, even your smart fridge uses Linux, but we won’t bother you with nonsense geek details because it’s celebration time, and Softpedia Linux team wishes a very Happy Birthday to Linux! 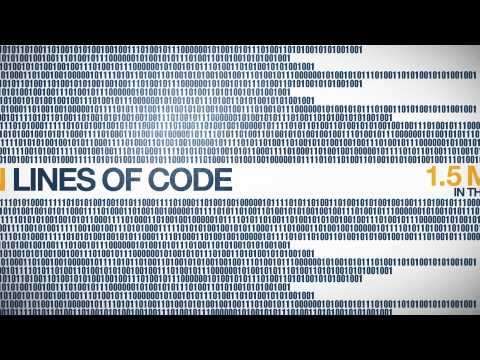