It looks like the developers of the lightweight LXLE distribution are working hard on the next major update for the Lubuntu-based computer operating system, and they’ve just released the first Beta in the LXLE 16.04 series.

A 64-bit Live ISO image of LXLE 16.04 Beta is now available for download, designed for public beta testers and early adopters who want to help the developer find bugs in the operating system before it hits the stable channels.

But don’t worry, because LXLE will also offer you support for 32-bit PCs; after all, it’s a lightweight distro designed to revive old and dusty computers. Most probably, they will be available with the next Beta or in the coming days as part of this first Beta release.

As for the changes, LXLE 16.04 Beta incorporates various MATE specific applications, which replace some of the GNOME ones that were available in LXLE 14.04.4, thus making the OS more lightweight, and there are a handful of apps from Linux Mint too.

It’s a little bit late for a spring cleaning, but it looks like the LXLE developers have done a great job of streamlining the default applications and various core services, again, making the OS faster and less resource hungry.

“While supplying more user features than ever, system resource usage remains very low allowing the OS to run comfortably on any PC produced in the past decade,” reads the announcement.

The LXLE devs are currently waiting for Canonical to release the first point update for the Ubuntu 16.04 LTS (Xenial Xerus) operating system, which should be available on the 21st of July, and then publish more details about the LXLE 16.04 release.

Until then, you can watch the promo video below to see LXLE 16.04 in action, as well as to download the Beta ISO images if you want to take the OS for a test drive. Just please try to keep in mind that this is a pre-release version, not stable enough to become your daily driver. 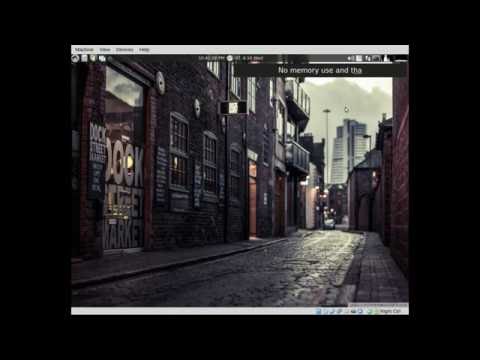