Today we would like to introduce our readers to an upcoming maker board that features some very powerful components and aims to overpower every SBC (single-board computer) in its path.

Meet UDOO X86, the most powerful maker board ever made, at least according to its developers. But, let’s find out if UDOO X86 is indeed more powerful than any other single-board computer or developer board that has been created until now.

Looking at its Kickstarter campaign, we can’t help but notice that UDOO X86 also includes an Arduino 101-compatible platform, which means that it’s capable of running all the software for the Arduino 101 world, including the Arduino 101 IDE.

And it also looks like UDOO X86 is capable of running software applications and games from the PC world, supporting any GNU/Linux distribution ever made, as well as any desktop-oriented Android OS (Android-x86) like Remix OS or Phoenix OS.

When compared with the recently released Raspberry Pi 3 single-board computer, UDOO X86 proves to be 10 times more powerful, capable of supporting up to three 4K displays simultaneously, and it can become almost anything you can think of (what the video introduction below for details).

Continuing, the board ships with a Micro SD card slot, S/PDIF output, an RC5 IR interface, support for up to 20 external GPIOs, a microphone and headphone combo connector, speaker internal header, and management signals on expansion connector. 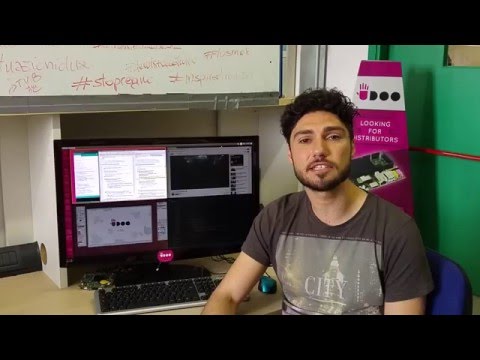 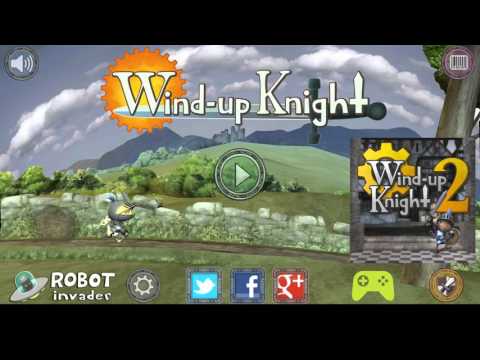