Today, January 8, 2016, the developers of the PCSX2 software, an open source and cross-platform PlayStation 2 emulator for GNU/Linux, Mac OS X and Microsoft Windows operating systems, were proud to announce the release of PCSX2 1.4.0.

According to the release notes, PCSX2 1.4.0 is a major version that brings a huge number of changes, both new features and improvements, since the previous stable build of the software, PCSX2 1.2.1, and it is mostly targeted to the growing Linux user base.

“After being late a couple of days (it’s a tradition and we can’t break it Razz ), we present you with a new stable release, version 1.4.0,” said one of the PCSX2 developers in today’s announcement. “Along with the release comes our year end report for 2015. […] This release is special for our growing Linux user base.”

Highlights of PCSX2 1.4.0 include an all-new GSdx OpenGL backend, which promises a huge speed and compatibility boost, a Debugger for developers who want to debug games, a Folder Memory Cards feature for easy sharing of single game saves, as well as support for manipulating EE Cyclerate to overclock and underclock the clock speed of the Emotion Engine’s R5900 Core CPU.

Last but not least, the SPU2-X plugin received per channel volume adjustment and improvements to tempo adjustments in Time Stretcher. The PCSX2’s GUI has been updated as well in this release with a configurable template on the GSFrame titlebar, as well as a redesigned dialog for the GSDX plugin. Download PCSX2 1.4.0 for GNU/Linux, Microsoft Windows and Mac OS X (only an older version is available) operating systems right now from Softpedia. 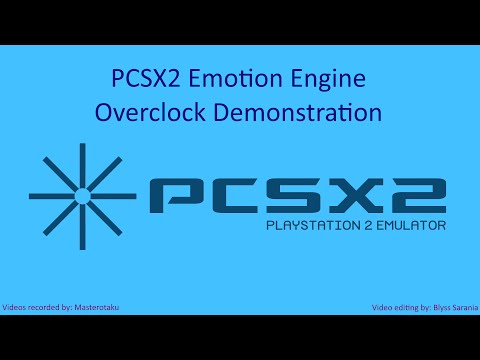 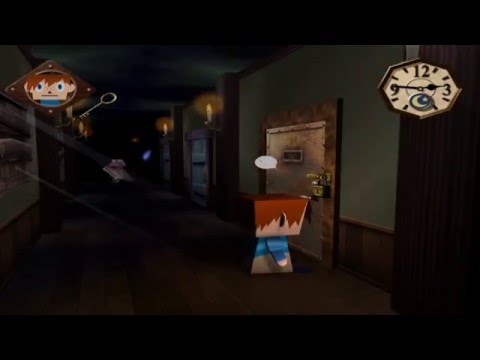