Today, July 5, 2016, after a long wait, Solus Project’s Josh Strobl has had the great pleasure of announcing a new installation of the “This Week in Solus” newsletter, informing fans of the Solus operating system about the latest trends.

Coming hot on the heels of the Hackfest 1.2.1 YouTube sessions where the Solus developers (Ikey Doherty and Joshua Strobl) have worked together to squash as many bugs as possible, but also to introduce new features for the upcoming Solus 1.2.1 operating system, the first point release in the Solus 1.2 “Shannon” series.

For your viewing pleasure, the videos have been attached at the end of the article, but to summarize the whole event, which took place during the course of two days, the Visual Studio Code IDE can now be pinned in Budgie, GNOME Control Center’s Color Calibration and Profiling section now displays the relevant devices.

Moreover, users will be able to finally set a custom background image for the lock screen, transparency for the Conky system monitoring widget should work as expected, and it is now possible to install the Opera web browser, Sublime Text 3 text editor, and the Google Talk plugin via Solus Software Center’s Third-Party section.

Solus 2.0 to come with the sol package manager

Once Solus 1.2.1 will be out, the development team lead by Ikey Doherty will start work on the next major version of the operating system, Solus 2.0, which promises to deprecate the old eopkg package manager and introduce a new one called simply sol, re-implemented in C. The sol package manager promises to take advantage of modern CPU features and provide a much lighter disk profile.

“The message here is we never stop improving Solus, and we’re laying the foundations of Solus 2. The absolute keystone of that structure, is sol,” said Ikey Doherty. “It will initially be entirely eopkg compatible, but a lot faster and vastly improved. As opposed to something written 10, 20 years ago, it takes everything we’ve learned, the Solus philosophy, and will blend them elegantly to provide Solus 2 in the best possible way.”

Other than that, Solus 2.0 promises to re-write the Budgie desktop environment entirely in C, as it’s now written in the Vala programming language. However, this will positively impact contributors who want to build third-party Budgie applets, offering them better performance and less buggy behaviour without breaking their code. Until then, we’re looking forward to the Solus 1.2.1 update, which should be here in mid-July. Happy Solusing! 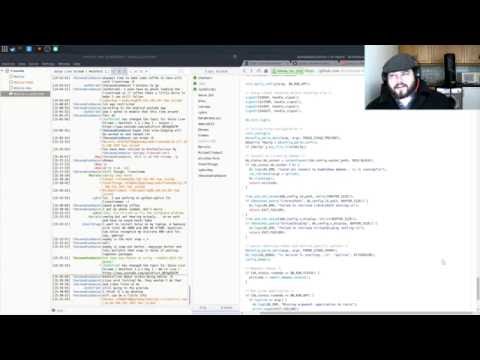 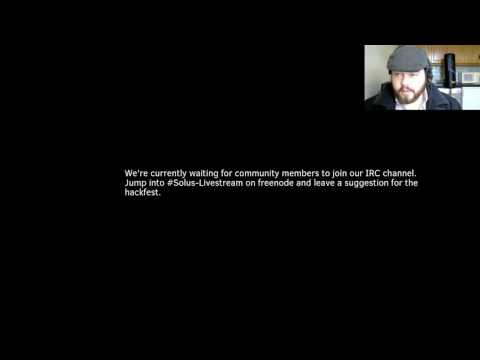