Ikey Doherty and the Solus Project are proud to announce today the availability of a new project that aims to integrate the Steam client on various GNU/Linux operating systems much better.

Meet Linux Steam Integration (or LSI for short), a small and straightforward utility that promises to solve the issue of the Steam runtime not working correctly on various Linux kernel-based operating systems, such as Solus, because of the old Ubuntu 12.04 LTS libraries Steam for Linux client requires.

Running Steam on some distributions that have nothing to do with Debian packaging has always been a pain in the neck, but now, thanks to this little open-source project, which any OS vendor can integrate into its GNU/Linux operating system, things should run more smoothly for gamers.

And now this little project can help you force the Steam client to run in 32-bit mode, as well as to use the native runtime provided by the operating system on which you run Steam. For example, it should solve issues users encountered with the latest CS:GO 64-bit update, or the Goat Simulator game.

“The shim binary is extremely lightweight and completely leak-free, and is designed to be used in place of the existing /usr/bin/steam, meaning adopters must move the existing Steam binary elsewhere,” said Ikey Doherty. “We can even run Steam with its own runtime without doing any hacks, and letting LSI take care of it for us.”

LSI is an open-source project

Linux Steam Integration is an open-source project distributed under the LGPL2.1 license. Right now it is included in the Solus repositories for anyone using this distro to install and be a happy gamer, but those who use other Linux OSes can find all the documentation they need to install LSI on the project’s GitHub page.

As things are always transparent in the open-source ecosystem, the Solus Project provided us with a video demonstration of the Linux Steam Integration (LSI) tool on the latest version of their Solus operating system, which should receive a major update, version 1.2, in the coming weeks. 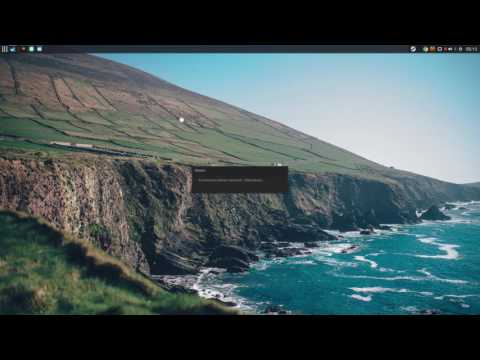