Today we’re continuing our “Watch” series of articles with a new one where you’ll be able to see a group of security researchers attempting to hack a surgical robot, courtesy of Motherboard.

There’s nothing out of the ordinary in that, but it appears that they are using computer with the popular Ubuntu Linux operating system to do part of their job, which is to make sure that these type of machines can’t be easily hacked, especially when they are used to operate on patients remotely.

“In the future, your surgeon could be a machine. Teleoperated surgical robots can be controlled from a distance to operate on patients in hard-to-reach places. But as information travels between a human on one side of the world and a robot on the other, it’s vulnerable to attack,” reads the description of the video.

What you’ll see below is the start of a new series of videos created by the well-known Motherboard technology website, entitled “Can I Hack It?” and made possible by the acclaimed Mr. Robot TV show on Amazon Prime. In the first episode, researchers from the University of Washington attempt to hack a remote operated surgical robot.

As you’ll notice during the entire video, they are using the Ubuntu Desktop variant of the popular Linux kernel-based operating system to control and monitor the teleoperated surgical robots using the Raven II open-source surgical robot platform and the Robot Operating System (ROS). 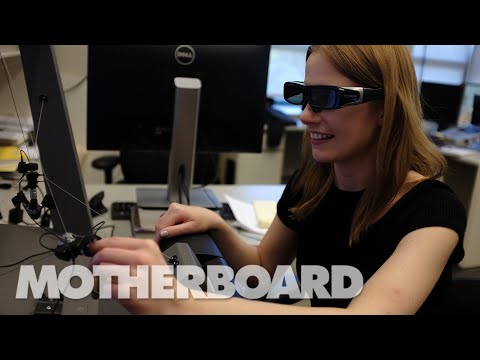